In October 2020, Silverlining Research carried out a target group and price analysis for Tønder Municipality. Tønder Municipality is planning an upcoming experience and dissemination centre that will tell the story of the zeppelins based on the Toska Hall in Tønder, which includes the story of the world’s first aircraft attack on land from an aircraft carrier much more.

As a central part of the business plan, it has been important for Tønder Municipality to have specific knowledge about the target groups and customer segments expected to visit the site. Silverlining Research has carried out a comprehensive population analysis in both Denmark and northern Germany to map and calculate the potential for visitors, including drivers and barriers for visiting.

The analysis has provided valuable and specific insight into the concept’s potential in various target groups, which can be used directly in the further planning phase and the later potential marketing efforts. In addition, the analysis has included coverage of optimal pricing for entrance tickets and the social significance for the region, including Tønder Municipality. 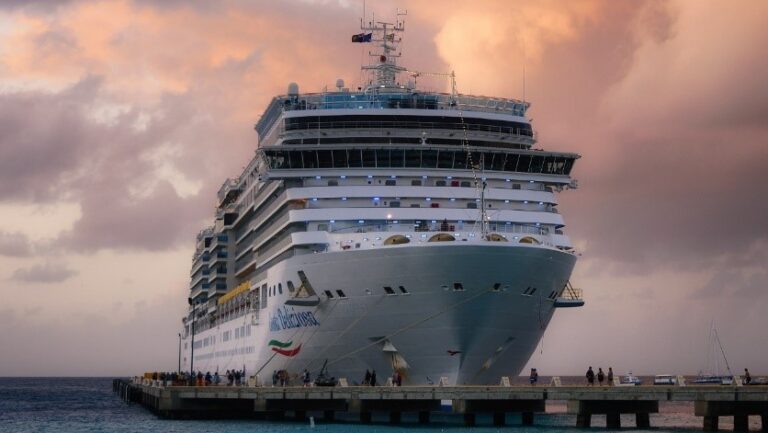 One of the branches within tourism, that has suffered the most from Covid-19, is the cruise industry. Wonderful Copenhagen wanted to gain more information regarding 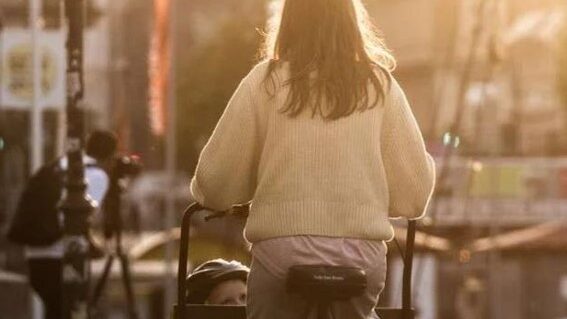 Copenhagen as an Outdoor Destination

Experiences in the nature or the Danish coast have been the primarily reasons for Danes to spend their holiday in Denmark. However, the reasons to